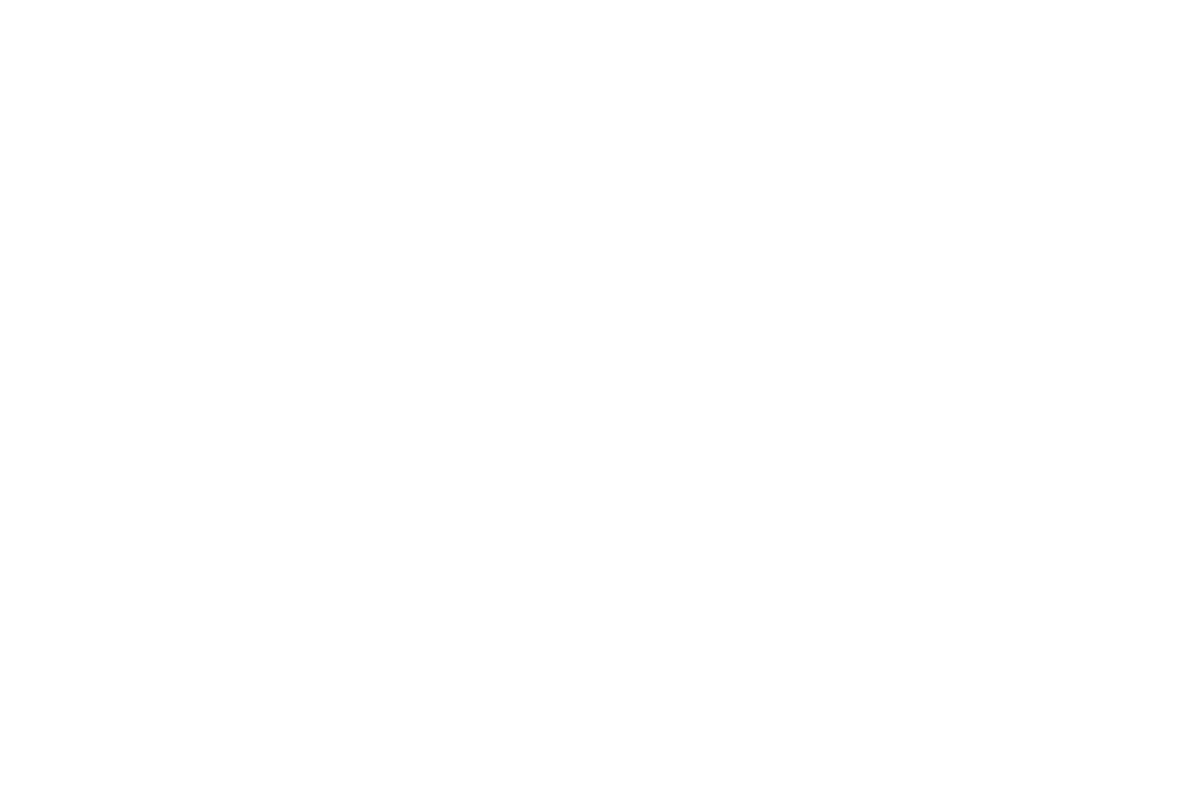 London Arch gets us off to a winning start

Last season was amazing – as number of winners go it was my best season so far, of course headlined by Thanks Be (Mukhadram) winning the Sandringham Handicap at Royal Ascot, which really was the most incredible day and one I will never forget. But also once again Prince Of Arran (Shirocco) had such an incredible campaign in Australia – winning the Group 3 Geelong Cup and then running a close second in the Group 1 Melbourne Cup – it was another great performance and if all goes well the plan would be to head back to the race again this year.

But that was last year and we have wiped the slate clean and it wasn’t long before we were back in the swing of it and London Arch (Fastnet Rock) kicked off the season in style when winning well on his second start at Newcastle last week. I was really impressed with him and I think he has really learnt from his first start, which is always great to see. He will only get better when he is stepped up in trip and is a really promising three-year-old colt. He could have one more run this winter so that we have a handicap mark for the start of the turf season.

London Arch is one step ahead of Blow Your Horn (Golden Horn), who made a lovely debut to finish second behind a nice horse of Roger Varians at Newcastle. He should be up to winning a race next time out and then hopefully we can put him away and look for something nice in the spring.

I wasn’t at Newcastle to watch either of my runners because I was in Dubai overseeing Chiefofchiefs (Royal Applause) prior to his run in the Longines Conquest Classic Trophy (Div II) at Meydan. I thought he ran a cracker, only beaten about six lengths. I actually think it might be worth dropping him back to seven furlongs – he was travelling better than anything before finding very little off the bridle. He has come through the run really well and I will now be looking for a race in early February for him.

Meanwhile, Caen Na Coille (Medaglia d’Oro) made a nice stable debut at Lingfield over an inadequate trip. She is beautifully bred and should be up to winning a race over 10-12 furlongs.

Golden Force (Lethal Force) runs on at Lingfield on Friday (Bombardier Golden Beer Handicap, 7f, 12.30pm). He will be having his first run for the yard having been purchased at the Tattersalls HIT sales last October. He had some pieces of form that we really liked and he is a very good looking horse. His work so far has been good, but this is very much a fact-finding mission and it’s really important he enjoys his day at the races because his confidence needs boosting.

Amarillo Star (Society Rock) will run in the all-weather fast-track qualifier at Kempton on Monday (32Red Conditions Stakes All-Weather Championships Fast-Track Qualifier, 6f, 2.45pm). He is a lovely genuine colt who won impressively on his most recent start in December. This has been his target for a while and he seems to be in a good place so I’m hoping he should run well in what looks a trappy little race.

Away from my horses, I have to leave a bit of space for the NARS “Twelve Days of Christmas” fiasco or whatever you want to call it.

In said post they decided to highlight things that trainers have done wrong over the last 12 months and it wasn’t just small things, there were some quite serious accusations in the list they posted on their twitter feed.

The relationship between NARS and NTF has never been more fractious and this really hasn’t helped the cause. I would go as far as to say the relationship is the worst it has ever been and I for one have lost real trust in what they are trying to achieve. It’s really sad because what we all need is to be all be rowing the same way for the benefit of the sport and the people who work in it.

As everyone knows, all trainers are facing a staffing crisis and we are all under pressure because fewer and fewer people are coming to work in the industry. What we need now more than anything is unity and everyone pulling in the same direction to try and make our sport look as an attractive place to work as we possibly can.

But with the ‘Twelve Days of Christmas’ I don’t know what they thought they were doing and I can’t think at what point they thought it was a good idea. These are of course all issues that have absolutely no place in the workplace and need stamping out. But the way they dealt with it showed, in my opinion, a real lack of judgement on NARS’ part and I would go as far to say they almost trivialised some extremely serious accusations. The things listed are issues that need to be dealt with behind closed doors and not in a public forum like that – I really couldn’t believe what I was reading when I saw it on twitter.

If any problems arise in the workplace you deal with them privately and you deal with them professionally and you try and do whatever you can to make it better. I think George McGrath has got a lot to answer for here, it was a really poor bit of judgement and the only thing that it achieved was making racing look even worse when we have enough critics as it is.

I think the worst thing was that it made all trainers look like criminals and these were, I hope, only really isolated cases. I have worked for a few trainers and I can safely say that they have all been exemplary in the way they have looked after their staff. It was not a constructive and taints all trainers with the same brush.

But to end on a positive note … for all you that follow me on instagram you would have noticed we had a familiar back in the yard on Tuesday… Magnolia Cup-winning rider Khadijah Mellah popped back into the yard to ride out. It was great to see her back in the saddle and reunited with Haverland (Big Bad Bob), who was very pleased to see her as well! 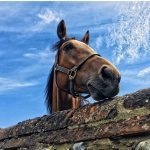 Endless Acres is gone, but not forgottenOur Blog